Relying on this figure to assess a country’s success could be a mistake.

Many business executives live by the creed of “What gets measured gets managed.” The metrics we use channel our attention and efforts. And when it comes to global economics, no indicator monopolizes our mindshare more than gross domestic product (GDP). While the measure is useful, it also has some serious shortcomings. Putting too much emphasis on GDP can distort our perceptions of the strengths and weaknesses of an economy.

GDP measures economic activity: in general, the value of final goods and services a country produces in a year. It provides a good picture of the size of the income pie. But focusing on headline GDP growth each quarter leads us to ignore important considerations not captured by income statistics.

For instance, the size of the pie says nothing about how income is distributed. And considering distribution, like overall income growth, is crucial for assessing an economy’s health. This is especially true since incremental dollars are not valued the same by each person. They are worth more to a poor person than to a wealthy one.

Imagine two countries with the same national income. In the first, 40 percent of the country’s income goes to the top 10 percent. In the second, 20 percent does. The latter country has much more income to go around to the vast majority of its citizens, and the aggregate well-being is likely to be higher.

The size of the pie says nothing about how income is distributed.

As Simon Kuznets, the architect of GDP, put it in 1934, “economic welfare can scarcely be adequately measured unless the personal distribution of income is known.” A broader metric like the Genuine Progress Indicator adjusts personal consumption for income inequality to fill out the picture.

Headline growth figures also exclude demographic considerations. If a country’s income is growing, but not as fast as its population, then living standards can actually decline. Nigeria’s population, for instance, is growing by 2.6 percent per year, meaning that its economy needs to expand at that same rate just to maintain per capita income levels.

Even if we made sure to qualify our headline growth figures with distribution and demographics, the discussion would still be limited to income. But there are many other factors worth highlighting to evaluate how we’re doing. Take wealth, for example, which GDP figures tell us nothing about.

Consider two people with equal salaries, but one has a million dollars in the bank and is adding to it, while the other has six thousand dollars in the bank and is spending more than he or she earns. Nations, too, can overspend from savings, but GDP tells us nothing about the size of the stock they have to draw from—it merely measures the income flow.  High or fast-growing GDP figures might result from overconsumption, for instance, but this would not bode well for its economic health in the long run.

Moreover, in narrowly focusing on income, our national accounts leave out the value of leisure. This can distort our conception of the relative flourishing of countries. For instance, while the United States’ GDP per capita is roughly 15 percent higher than the Netherlands’, American workers work 26 percent more hours than their Dutch counterparts. Which country is better off?

Our national accounts leave out the value of leisure.

Some measures of national wellbeing incorporate the value of time explicitly. The OECD’s Better Life Index, for example, includes a work-life balance dimension. Unsurprisingly, the United States ranks near the bottom on this metric, while the Netherlands tops the list.

Another issue is GDP does not directly measure subjective wellbeing, and economists disagree about whether it is a decent proxy. The United Nations’ World Happiness Report, on the other hand, focuses explicitly on gauging people’s happiness. According to the report, GDP per capita only explains around a quarter of the difference in subjective happiness levels between the top 10 and bottom 10 countries. Other factors include healthy life expectancy, personal freedom, and social support networks.

These are just a few of the blind spots that an overly narrow focus on GDP figures can produce. As Robert F. Kennedy famously said, GNP—GDP’s close cousin—“does not allow for the health of our children, the quality of their education or the joy of their play. It does not include the beauty of our poetry or the strength of our marriages, the intelligence of our public debate or the integrity of our public officials. It measures neither our wit nor our courage, neither our wisdom nor our learning, neither our compassion nor our devotion to our country. It measures everything in short, except that which makes life worthwhile.”

This doesn’t mean GDP is useless. Far from it. But analyzing the contours of GDP does force us to zoom out and understand its limitations. Relying on a single measure as a gauge of a country’s development can force us to overlook dimensions that matter.

By contrast, employing a diverse array of metrics gives us a better picture of how we’re doing, and what we should focus on improving. Using a “dashboard” of indicators, as the economist Diane Coyle describes in GDP: A Brief but Affectionate History, would help us break free from the tyranny of tunnel vision. As Coyle highlights, the OECD’s Better Life Index offers a broad set of measures, and even allows users to weight them as they see fit.

I spent an hour or so fiddling with the site myself. The mere act of considering the relative importance of civic engagement and community led me to see the world differently. I encourage you to give it a try as well—it just might let you connect dots that a single metric never could. 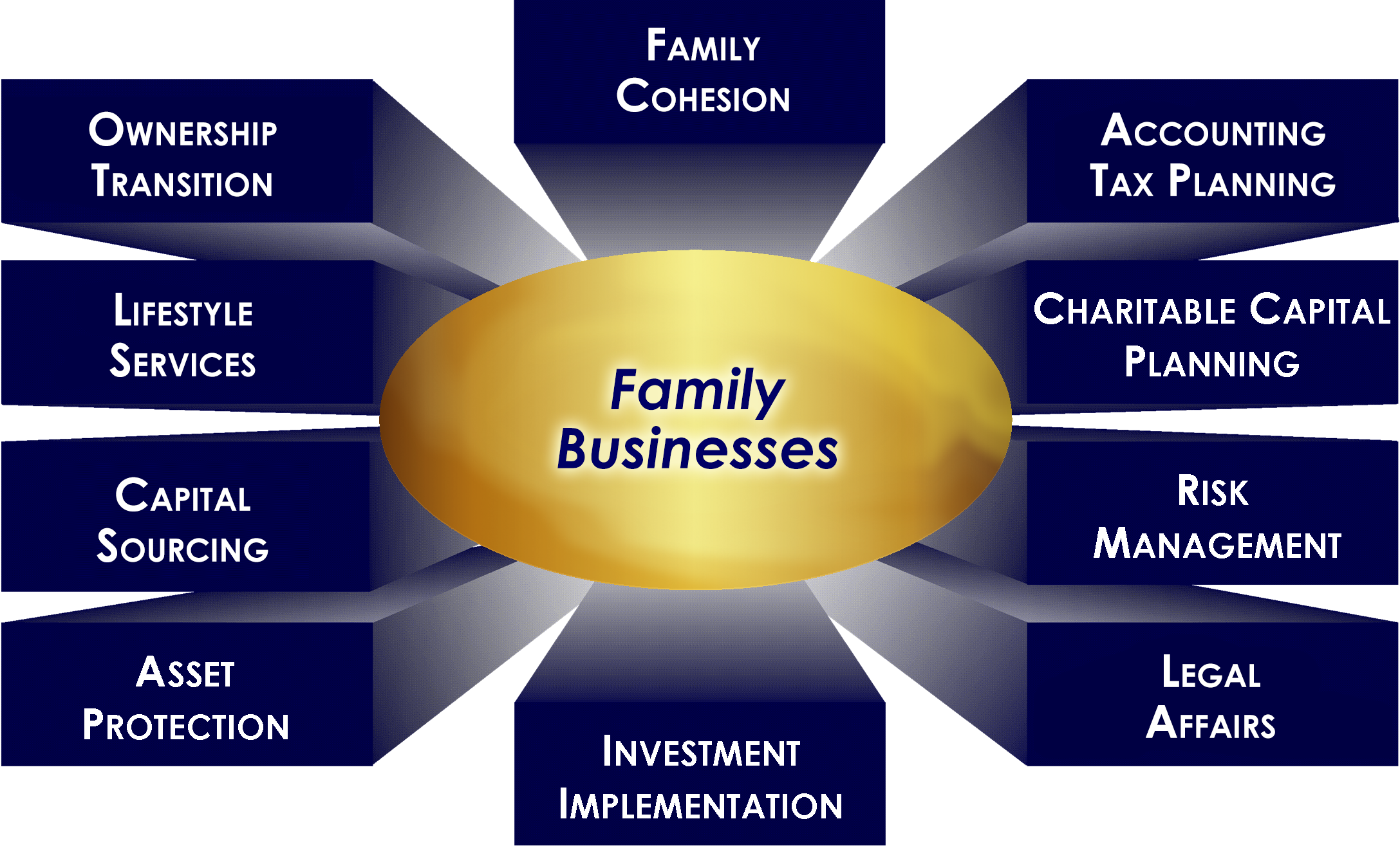